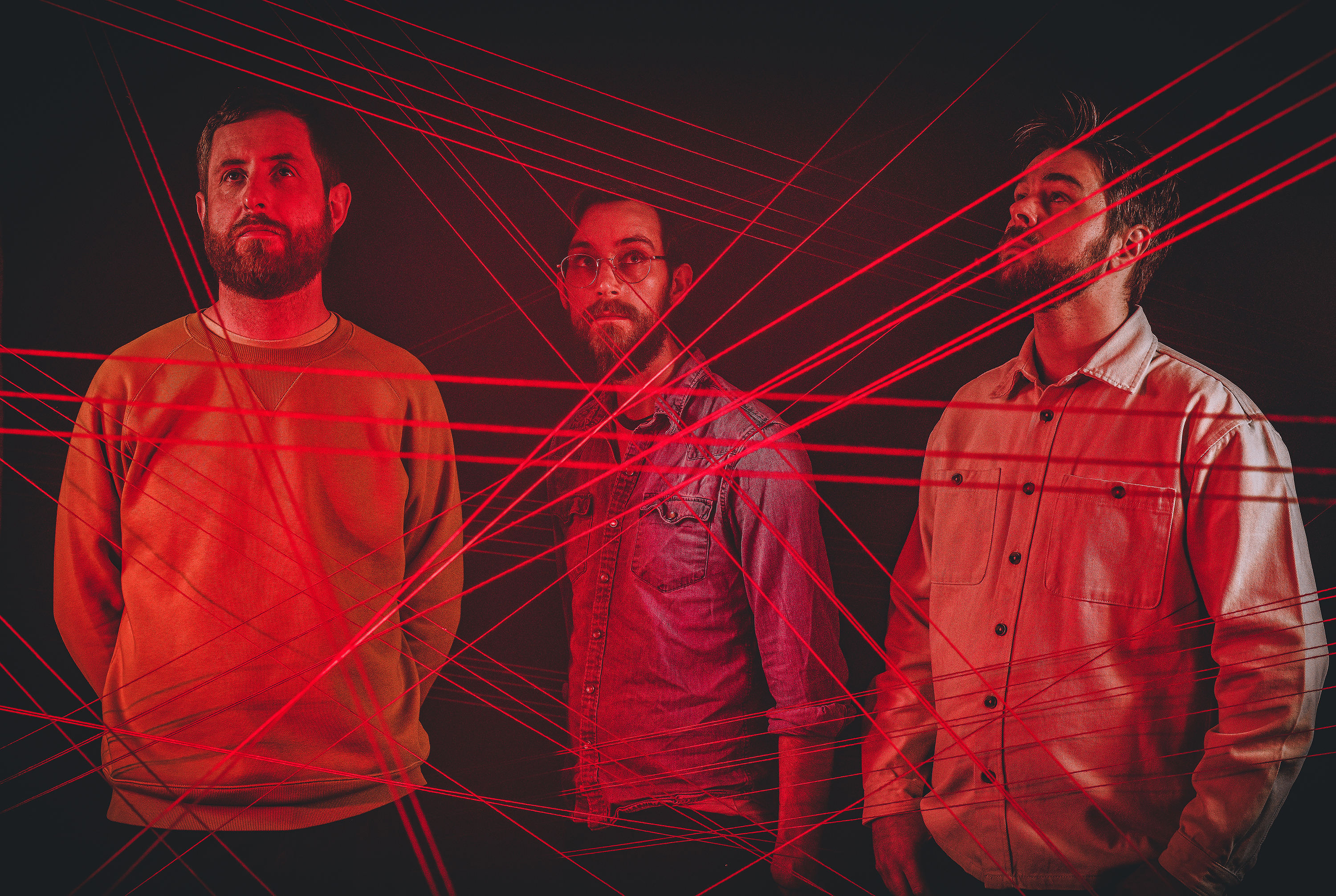 Gallops are no strangers to disruption and disorder and have certainly learned how to exploit a long pause. Their tumultuous beginnings, which saw the release of the band’s debut ‘Yours Sincerely, Dr. Hardcore’, a monstrous slab of MIDI-fuelled, outsider rock, were followed by a three-year radio silence. When the band did re-emerge – on the back of their 2nd LP ‘Bronze Mystic’, they did so leaner and with a new sense of purpose and direction.

‘Bronze Mystic’ had moments of soaring post-rock, humming dark ambience and industrial-tinged noise – but was consistently underpinned by the propulsive charge of four-to-the-floor electronic music.

This is the sound and vision that the band took on the road, across the UK, EU, Asia and into the US in 2018/19 – featuring critically acclaimed audio-visual performances at festivals such as Roadburn, ArcTangent and SXSW.

It is this iteration of Gallops that would have continued to break new ground in 2020 – but that was not to be. It was again time to pause, reflect and absorb sounds, art and imagery and transmute these elements into what will be the next phase of evolution for the band with new releases and shows, slated for 2022

By signing up you agree to receive news and offers from Gallops. You can unsubscribe at any time. For more details see the privacy policy.